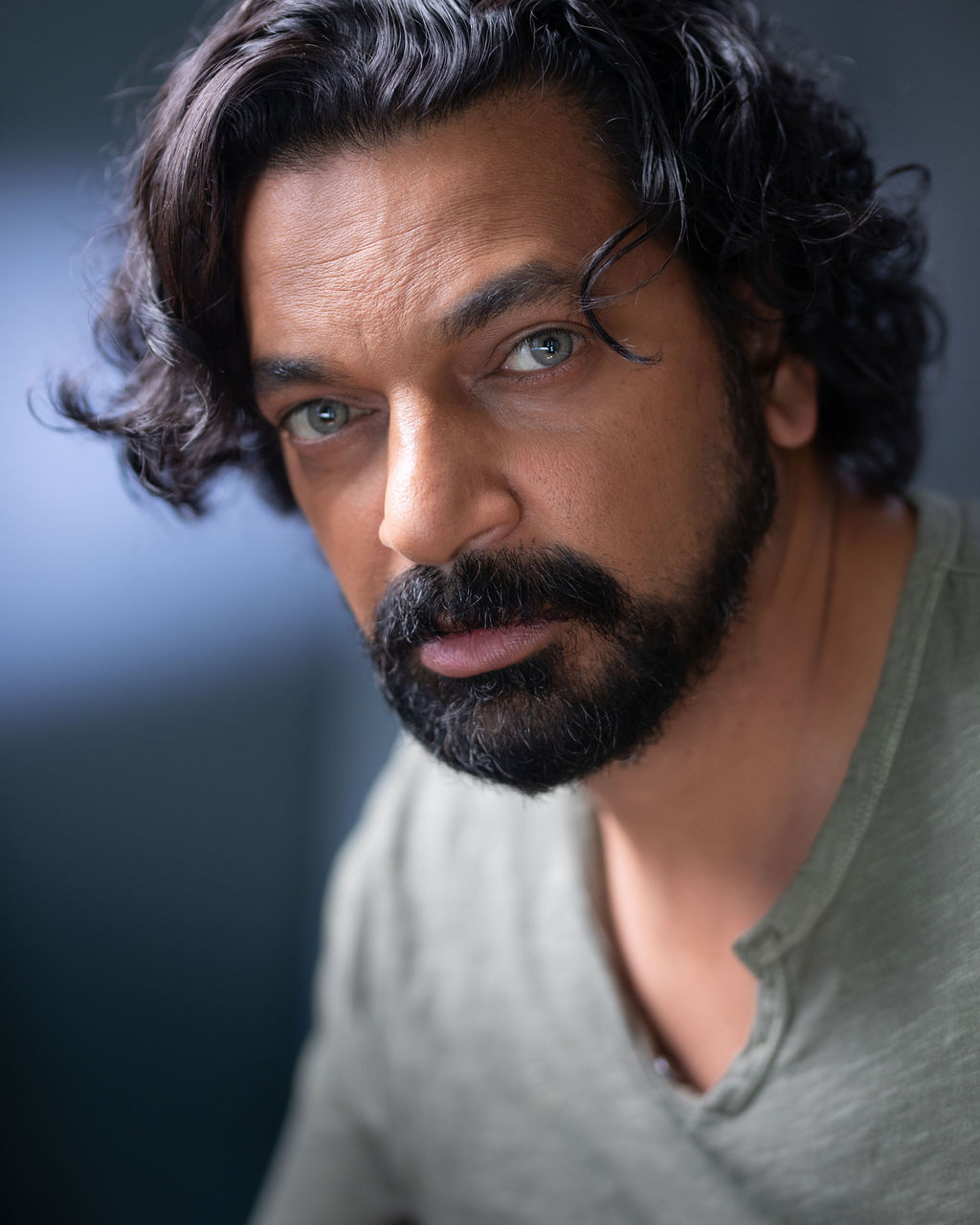 An actor in films Connie and Carla, Saving Silverman, Tron Legacy, Cold Pursuit and the relaunch of The X-Files, Logan is now writing, producing and directing. Logan won BEST SCREENPLAY for his script ‘Kiri and The Girl’ at both the Beyond Earth Film Festival and The Monkey Bread Tree Film Awards. The film won a $100,000 grant from The Canada Council for the Arts, Premiered at Vancouver International Film Festival and lands on Apple TV this Spring.
His first short ‘Moonboy’ won an AWARD OF COMMENDATION at Canada Shorts Film Festival and BEST GENRE FILM and the Jury Prize for BEST SHORT FILM at The Monkey Bread Tree Awards. His follow up ‘Thoughts and Prayers’ won 6 awards including in Best Short and Best Director categories. His latest short ‘Never.’ premiered at The Paris Short Film Awards, winning Best Experimental Short and was named Best Diversity In Media at the CARE Awards.

This year he will be running Sunday Shorts, a celebration of short film at The Park Theatre in Vancouver and putting together financing and distribution for two feature films, both stacked with award-winning department heads already in place.