Bracha Goetz- is not your typical Harvard grad - she's the author of 40 picture books that help children grow spiritually, inspiring each uniquely beautiful soul to shine.

12:00 to 1:00- Bracha Goetz- is not your typical Harvard grad - she's the author of 40 picture books that help children grow spiritually, inspiring each uniquely beautiful soul to shine. Her books make life's deepest concepts clear - in a delightfully simple way - as children find big ideas in little words. Bracha Goetz can be contacted for presentations at brachagoetzbooks@gmail.com. (BTW, ever wonder why these bios are written in the "third person"? It's so it looks like she wasn't the one writing this about herself - but she really was! :)

1:00 to 2:00- Velvet Steel-Picture a 6′ tall statuesque, fit blonde, with measurements 36FFF 30 39 in form-fitting dresses reminiscent of the 40’s 50’s and 60’s. Throw in some stilettos, make-up, tattoos, long nails, a killer sense of humour, and the fact she’s transsexual, and voila! You have, me, Velvet Steele, living life, love, happiness, and a bit of sex and sexuality, well a lot of sex!

2:00 to 3:00- Julie Sullivan- Author of the new book Bone Necklace is a tale of survival in which a small band of Nez Perce not only overcome staggering odds but also win the grudging respect of a war-weary nation. While deeply rooted in American history, their story continues to resonate, illuminating modern debates around institutional racism, journalistic bias, and the call for courage in times of moral crisis.

Karl de Leeuw- 3 to ? Creator vs God The History of Man on Earth: The Pleiadians tell us that it has been 626 billion years since the formation of the gas ball that eventually became the planet Earth. Most of that time has been spent evolving spiritual energy into a physical world that can sustain life. However, it has only been during the past 400 to 500 million years that human life on Earth has been detected. Modern science believes that Homo Sapiens (wise man) first appeared around the Mediterranean about 500,000 years ago, and it’s only been in the last 6,000 years or so that details of any kind have been recorded. Our current civilization has been but a brief period in the long history of Earth. Disclaimer- The opinions expressed above are those of the authors and not necessarily those of this podcast or advertisers 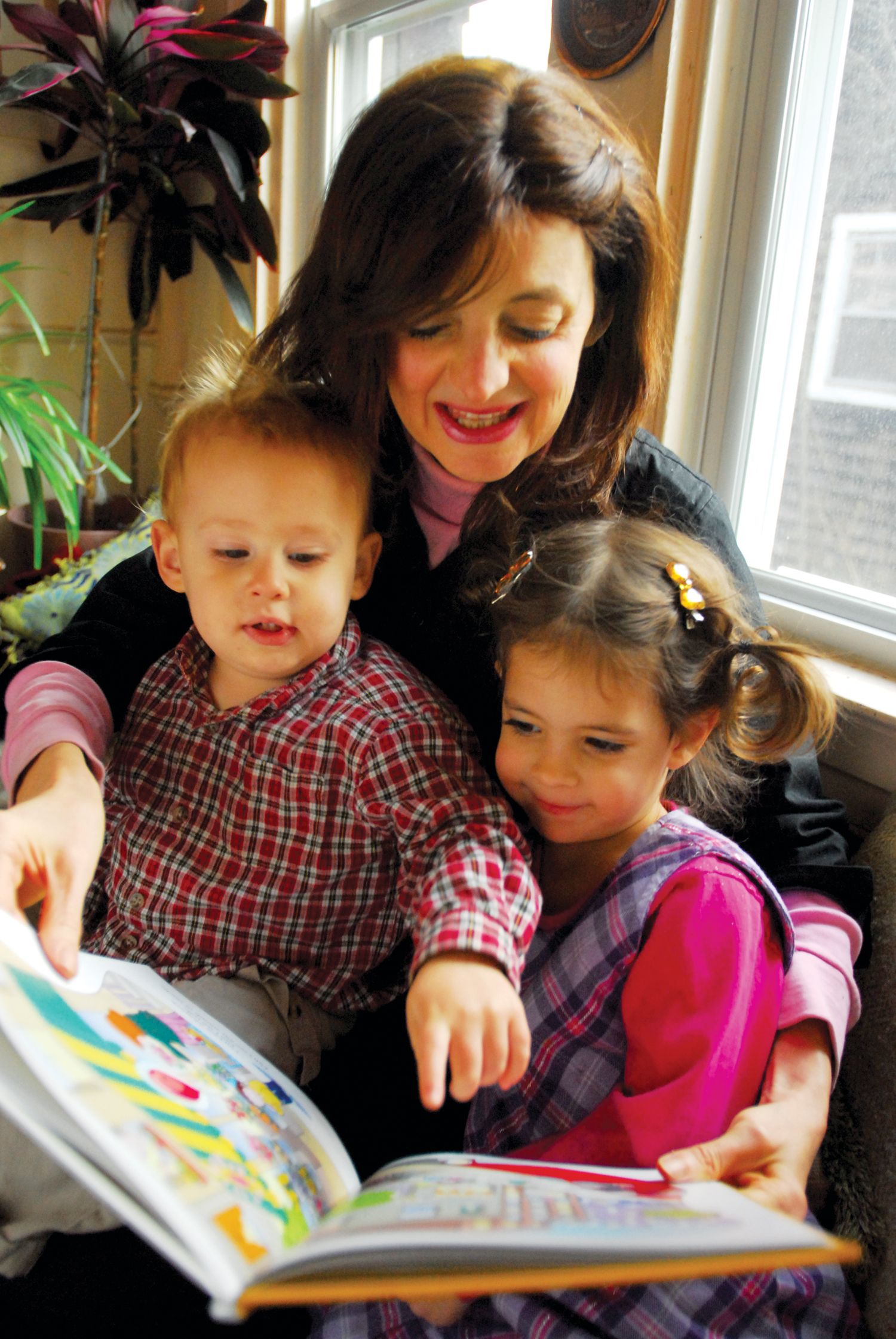 Bracha Goetz is the Harvard-educated author of 40 books that help children's souls shine and a candid memoir for adults about joyfully overcoming food addictions. Her books can be found at www.goetzbookshop.com