Bone Necklace was inspired by the Nez Perce War of 1877, which was described in a contemporaneous newspaper account as “a gigantic blunder and a crime.”

Bone Necklace was inspired by the Nez Perce War of 1877, which was described in a contemporaneous newspaper account as “a gigantic blunder and a crime.” The U.S. Army field commander, General Oliver “Uh Oh” Howard, had promised to make “short work” of the Nez Perce. Instead, for four months, he pursued them across 1,100 miles of Idaho, Wyoming, and Montana, only to be humiliated in the end.

The Weekly Kansas Chief called the Nez Perce leader, Chief Joseph, the “Red Napoleon,” and the name stuck. Nobody was more surprised by Chief Joseph’s military genius than he was. His own people had never viewed him as a war chief. He would have done anything to avoid the war that made him famous.

The final engagement of the war took place in the Bears Paw Mountains in October 1877. The Nez Perce horse herd was captured, making it impossible for the embattled tribe to move children, elders, and sick or injured family members the final thirty miles to the Canadian border and safety. Chief Joseph finally surrendered, famously saying, “From where the sun now stands, I will fight no more forever.”

By then, the military skill of the Nez Perce and their generosity toward wounded soldiers and non-combatants had caused public opinion to shift strongly in their favor. At the start of the war, a newspaper in Portland, Oregon suggested that “extermination” of the tribe was “the only safe and permanent” solution for Indian “treachery.” Shortly after the final battle, the ladies auxiliary in Bismarck, Dakota Territory, invited Chief Joseph to a luncheon honoring the tribe’s bravery and humanity.

In subsequent years, Chief Joseph used his fame to advocate for better conditions for his people. He was granted interviews with President Hayes in 1879, President McKinley in 1897, and President Roosevelt in 1903. His likeness was engraved on the great bronze doors of the Library of Congress in 1897. He delivered a lecture at Lincoln Hall and published an article in the North American Review in which he spoke of equal protection in a way that would not be accepted into American law for nearly a century.

Chief White Bird was the only other chief who survived the war. His fame never matched Chief Joseph’s, but his heroism certainly did.

Towards the end of the final battle, while Chief Joseph was preparing to surrender, Chief White Bird led 290 able-bodied survivors through the U.S. Army’s siege line and into Canada, where they were finally safe. The Canadian government granted the Nez Perce political asylum, and the famous Lakota Chief Sitting Bull, who had also been given political asylum there, welcomed the new refugees into his camp.

Chief Joseph could have escaped with Chief White Bird – he was still strong – but instead he stayed with the Nez Perce who could not travel the final distance on foot, and would need him in the difficult years to come. Chief Joseph’s daughter (Sound of Running Feet) and her mother (Springtime) went to Canada without him.

Few accounts of the war, then or now, acknowledge that more than 40% of the tribe escaped from the Bears Paw Battlefield. Even today, there is a small Nez Perce diaspora in Canada, where they have lived in peace since 1877.

Bone Necklace is for them – the ones who never gave up. Who brought knives to a gunfight. Who in some cases had nothing but clubs made of wood and stone. Everyone had written them off. And yet they came through with their freedom still intact. 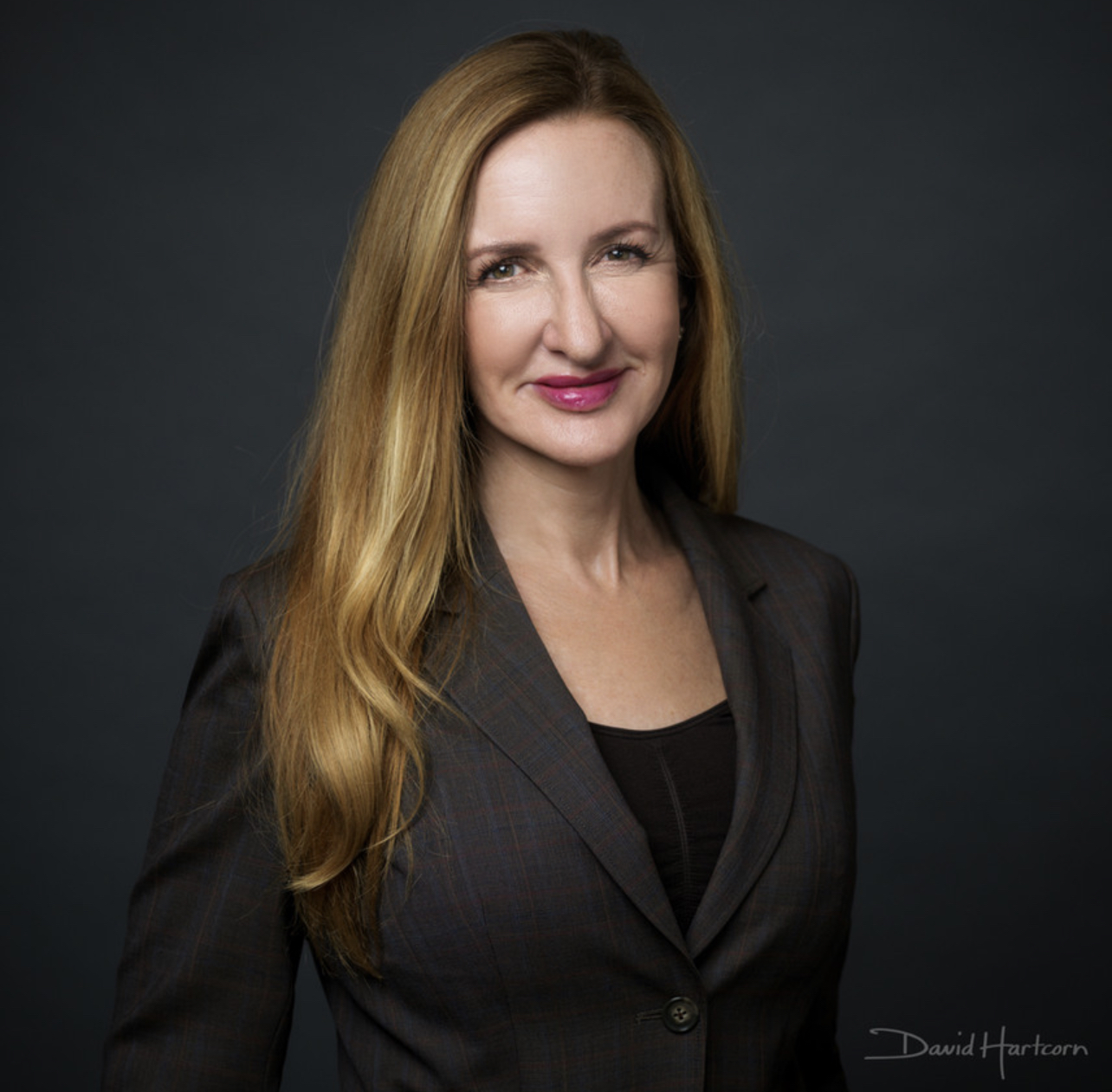