Your podcast listeners want to understand and effectively master their own emotions (anger, anxiety, stress) or learn how to effectively deal with the emotions of others? I have some answers for them.

Your podcast listeners want to understand and effectively master their own emotions (anger, anxiety, stress) or learn how to effectively deal with the emotions of others? I have some answers for them. As a bestselling author, an engaging podcast guest, and a University Professor, I * provide a jargon free model for understanding and strategically using emotions as tools and * give people an immediately useable roadmap to reassess how they interact with others emotionally and improve their relationships with others by making adaptive choices and taking effective actions. My first book Emotions as Tools, A Self Help Guide to Controlling Your Life not Your Feelings addresses understanding and implementing the Emotions as Tools Model My second book Beyond Anger Management Master Your Anger as a Strategic Tool offers a unique approach to dealing with anger. My blog....TheEmotionsDoctor.com has a wealth of information on emotions and will show you how I approach these topics. 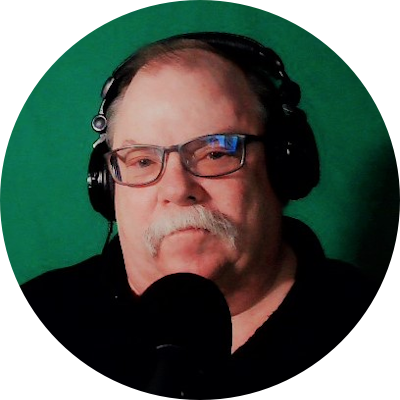 Creator and Host of Positive Talk Radio and its Parent Company KM Media.pro 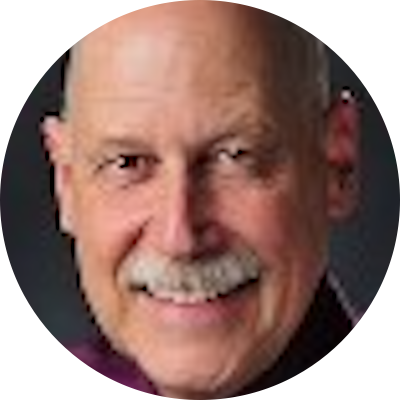 Ed Daube, Ph.D., The Emotions Doctor, retired as a Senior Psychologist-Supervisor after a 32 year career with the California Youth Authority. During his career, Dr. Daube worked clinically with incarcerated young women, all of whom had histories of multiple abuse, attempting to help them understand and strategically deploy their emotions as tools (as opposed to lashing out and hurting others or hurting themselves).

In addition to his clinical work, Dr. Daube also trained emotionally jaded correctional staff. His focus with staff was using the Emotions As Tools Model to help them understand both their own emotions and the emotions of the young women for whom they were responsible.

After retiring, Dr. Daube realized that the general public and many professionals continued to believe and promote many potentially damaging emotional myths so he wrote two Amazon best selling books. Emotions as Tools: A Self-Help Guide to Controlling Your Life not Your Feelings covers emotions in general and Beyond Anger Management: Master Your Anger as a Strategic Tool covers anger specifically.

He has appeared as a Speaker on a Cruise ship, has spoken to a variety of groups including Local Law Enforcement, the National Guard, and a local Weight Watchers chapter and has been a featured guest on a variety of podcasts.

In a continuing effort to educate others about emotions, he authors a blog which has over 200 posts on all aspects of emotions. In order to make it easy to access each of his posts, the Blog has an Index tab which gives one click access to all his posts by category and title.

His specialty is making complex subjects understandable and accessible.