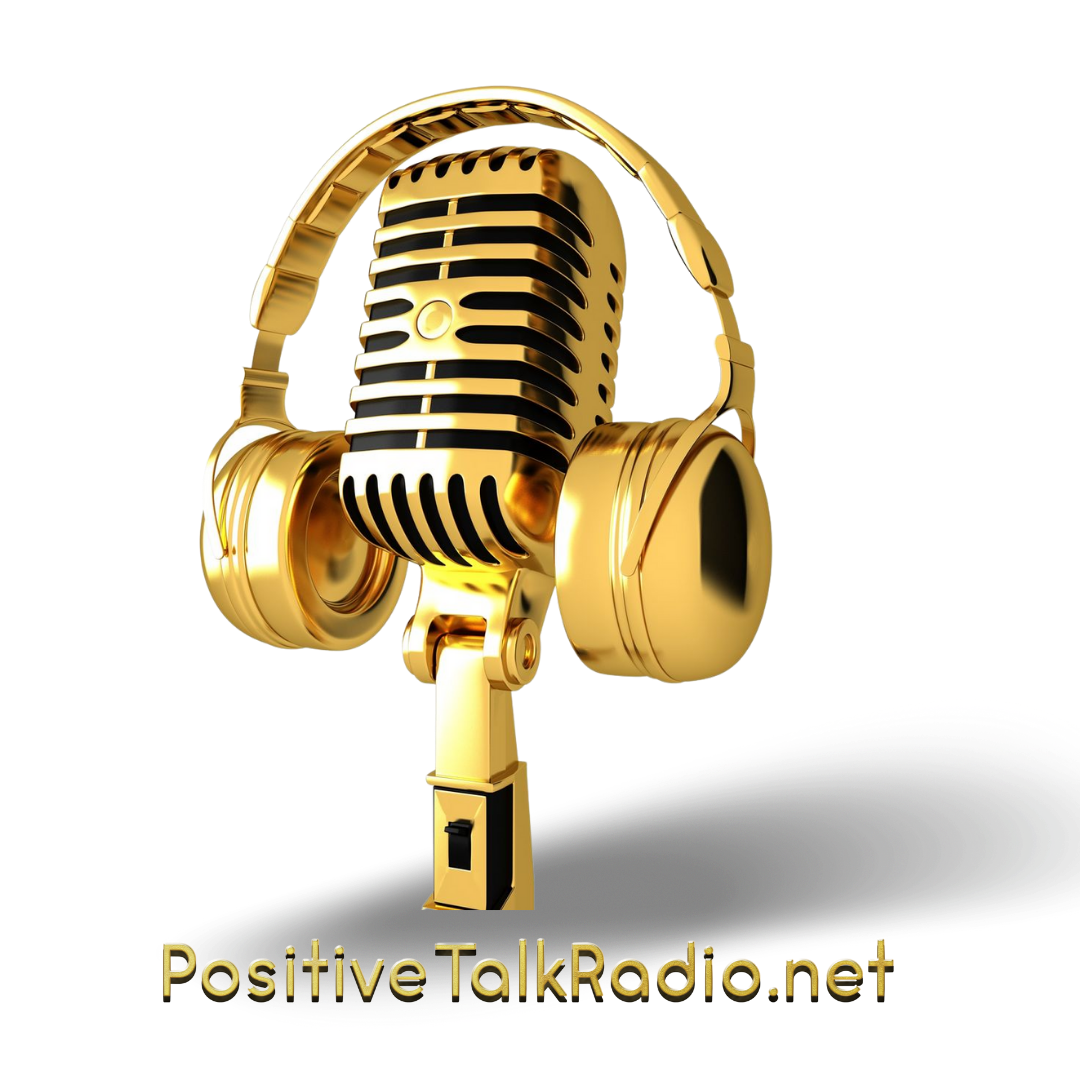 JENNIFER FRASER, PHD’S NEW BOOK IS TITLED THE BULLIED BRAIN GARTH THOMASJUNE 10, 2022 BOOKS & MAGAZINESNEWSREVIEWS Jennifer Fraser, PhD’s new book is titled The Bullied Brain: Heal Your Scars and Restore Your Health. Like any good piece of nonfiction, the title encapsulates the entirety of the read’s topicality – much like a position paper. “Neuroscientists study the way in which pain is designed to alert you to harm being done to both brain and body. Pain circuits in your brain get activated by a broken bone, but they also activate if you’re excluded from a social gathering or a meeting at work,” Fraser writes. “…The epidemic of abuse, neglect, and trauma has led to an epidemic of hurt brains. Abuse creates a cycle whereby the abuse victim’s damaged brain becomes abusive either to self or others. In the past, we could excuse normalizing this cycle of brain damage because we could not see the harm done to the brain by abuse. However, now that we can see the neurological scars on the brain with technological innovation, it’s time to act. It’s time to heal and restore our health. Every single individual who heals the trauma to their brain has a lower chance of suffering life-threatening health consequences—and has a lower chance of infecting and harming others.” It’s through this kind of plainspoken, appropriate bedside manner Fraser is able to make the articulations, unpacking, and arguments feel as viscerally cutting-edge as they are intellectually stimulating and enlightening. You never feel there is any beating around the bush here. Dr. Fraser is clearly passionate about the material as well, personally as well as professionally. In the book’s introduction, she writes a painfully revealing passage about her thoughts regarding the topicality’s relevance to her son. The fact she’s willing to put something as precious as that on the line immediately makes you feel a sense of trust in her as a reader, rather than something used as a parlor trick making up for gaps in logic. Everything here is meticulously presented and covered, the added emotional whallup only driving home the former with an increased sense of urgency. 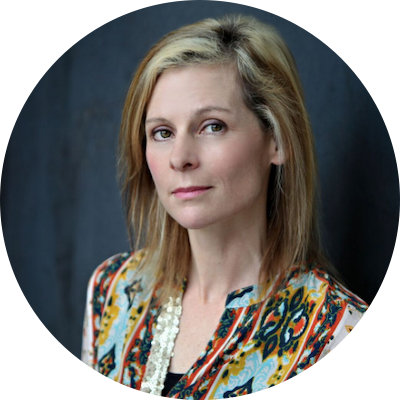 Jennifer Fraser is the Founder of The Bullied Brain https://www.bulliedbrain.com/.

Her new book The Bullied Brain: Heal Your Scars and Restore Your Health hit the shelves in April 2022. Highly-awarded neuroscientist, Dr. Michael Merzenich says The Bullied Brain is “scientifically the most thorough treatment of the subject on planet earth.”

Jennifer’s goal is to bring vital insights and practical applications of neuroscience to the people who need it, specifically those who have been bullied and abused. Brain scans now reveal the neurological scars on the brain from the trauma. What’s empowering and inspiring is that the brain is highly adept at healing.

In The Bullied Brain: Heal Your Scars and Restore Your Health Jennifer lays out a step-by-step plan to repair the harm done to bullied and abused brains.