From an early age, I have always been passionate about my own self growth and very sensitive to energy. I have healed myself from multiple past traumas that created self-limiting beliefs as well as physical symptoms. 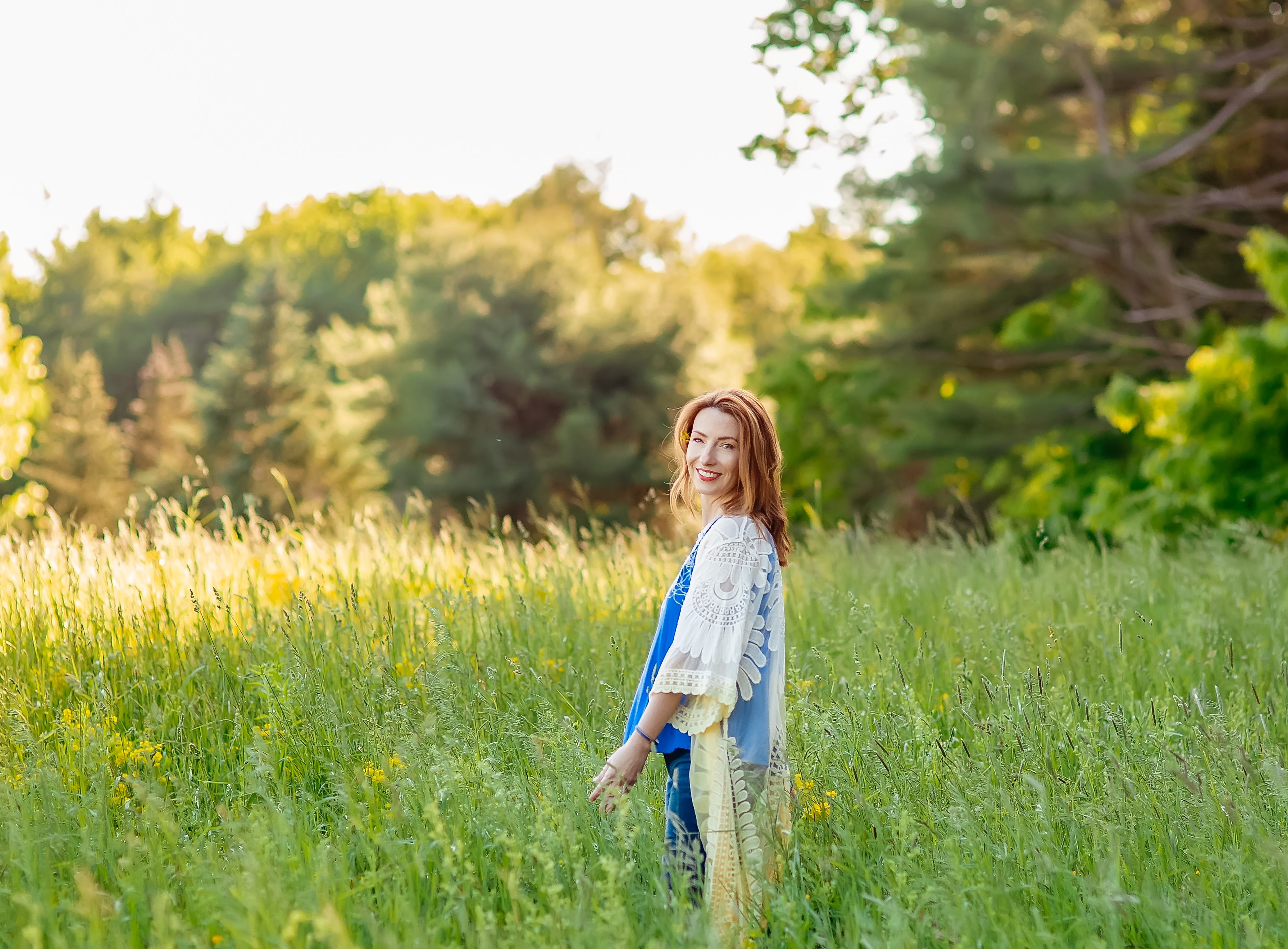 Reiki Master, Certified Sound Healer, and Intuitive Transformation Partner. I help others make space to embody more light, feel empowered, and vibrate higher so they can live their best lives.