We Are All One - Story 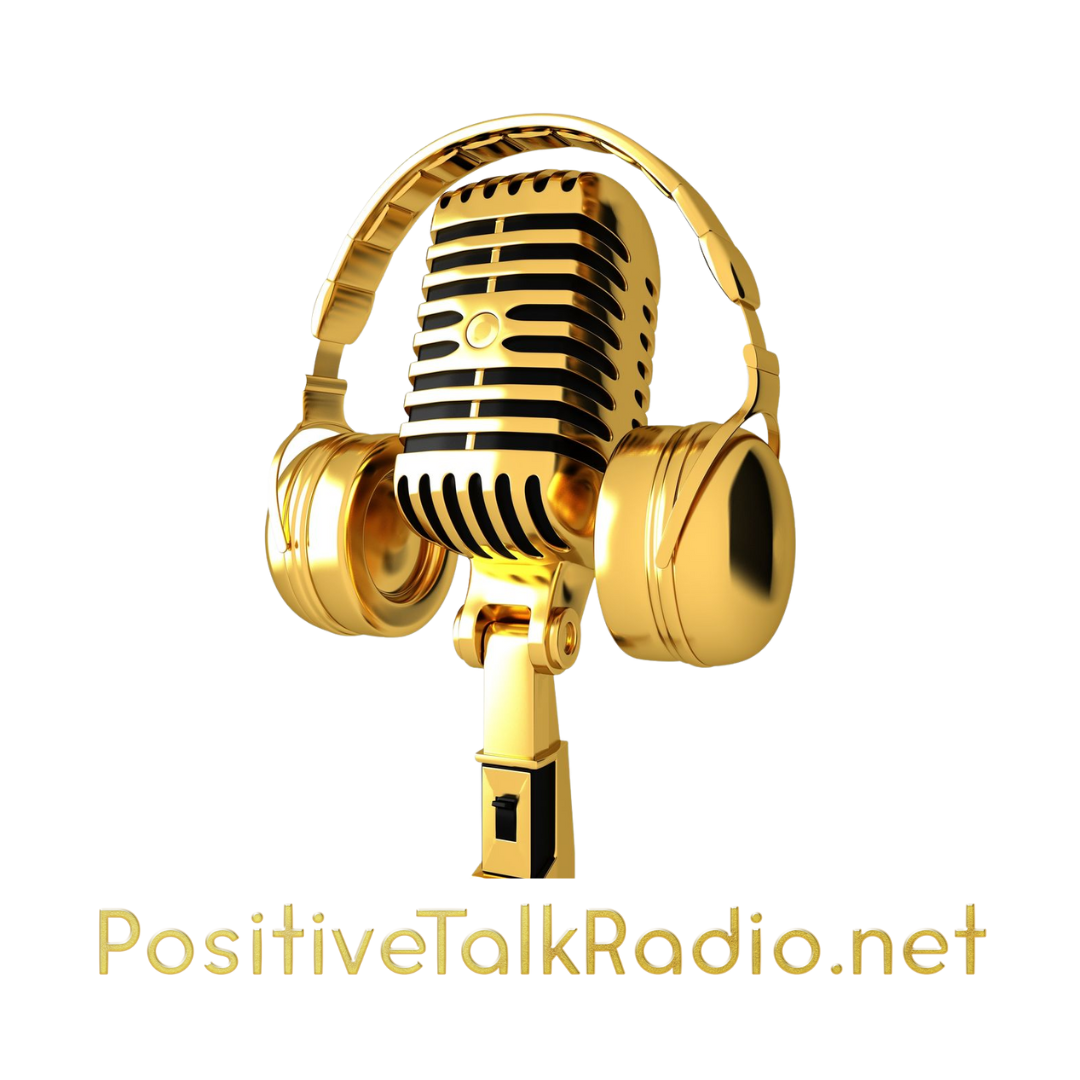 We Are All One

Host and Founder of

We Are All One

Once upon a time, there was an old woman who believed in the concept of "we are all one". For as long as she could remember, she held this deep conviction, but it wasn't until later on in life that she decided to act on it.

One day, while visiting a park near her home, she encountered something unexpected. A group of four children were playing together in a sandbox, somehow both happy and sad at the same time. She approached them and asked what was wrong. The children explained to her that their parents had been arguing the night before and now, here in the park, they felt helpless and alone.

The old woman motioned for the children to come closer and told them her secret. "We are all one", she said. The children looked up with puzzled eyes, not sure what the woman meant. The old woman explained that although their parents were separated, they still shared a common bond, one that went beyond when they were together in the same house.

"No matter what, we are all connected. We are all part of the same family, living and loving in different houses."

The old woman then told the children a story, about a family of birds. Each bird had a unique color and sound, yet somehow they still ventured out together as one flock. At the end of the story, the woman said, "No matter how far away you are from your family, you still belong to the same flock and can always find comfort in each other."

The children thanked the old woman for her kind words and went away feeling understood, connected, and hopeful. From then on, the old woman opened her door to every person she met, spreading her message of oneness. In the end, she taught us all that we are never really alone, as long as we remember that we are all one. 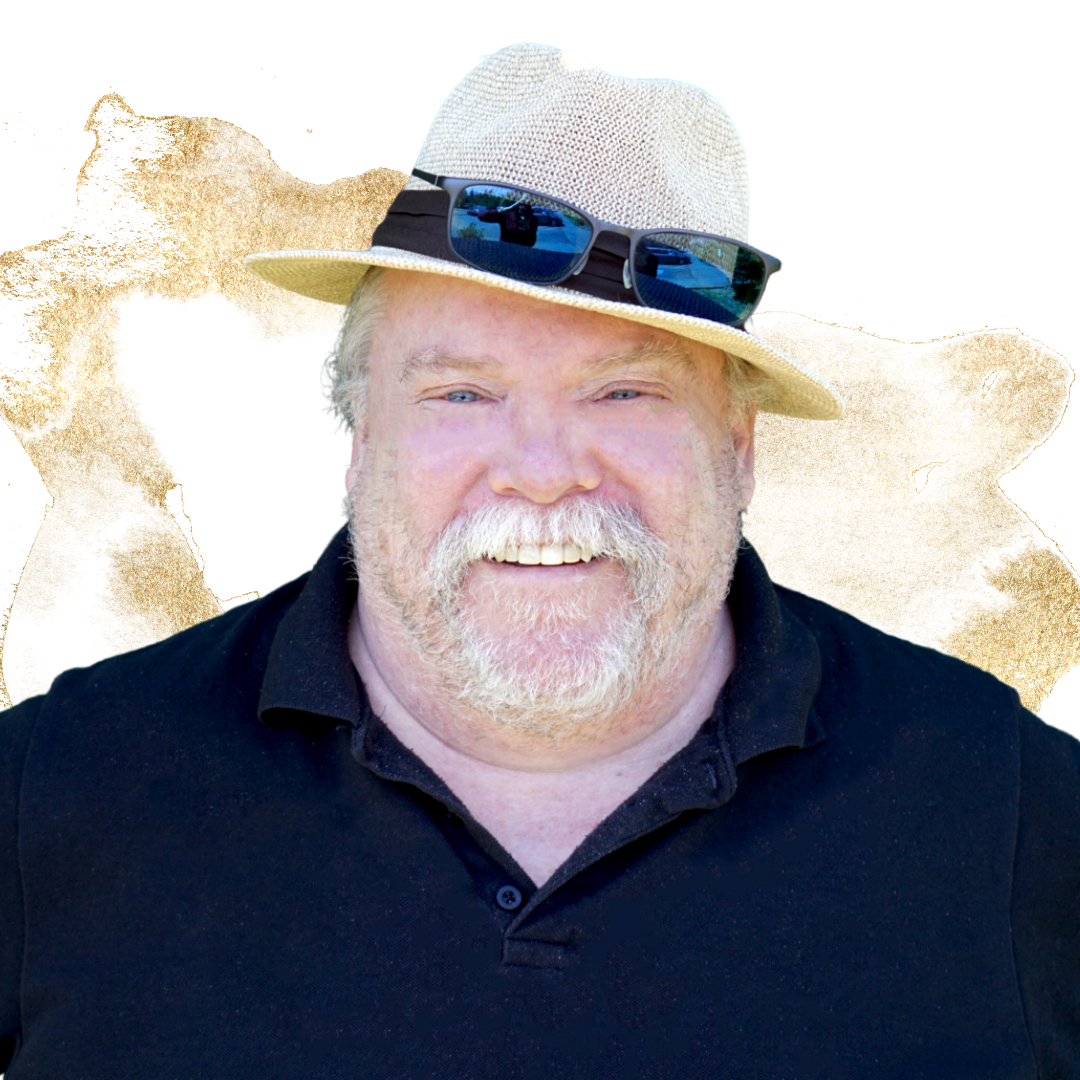 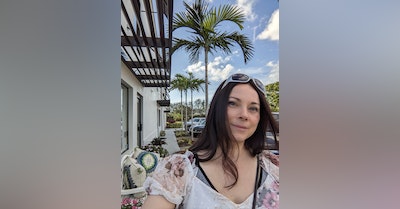 Dear Friends, Do you feel alone during the holidays? We at PTR just want you to know that you are never alone, not only are we there for you at Positive…